It is becoming clear Franklin Fifi Fiavi Kwetey will be declared as the next General Secretary of the National Democratic Congress (NDC).

In almost every one of the 17 polling station results received so far, Mr Fiavi Kwetey leads.

In the Greater Accra Region, for instance, out of the total valid votes cast, the former Minister of Food and Agriculture polled 433 votes, in provisional results, as against 330 for Dr Boamah Otokunor and 216 for Mr Afriyie Ankrah.

He, again, won North East Region with 260 votes while his 418 votes give him the lead over Dr Otokunor (109) and Mr Afriyie Ankrah (44) in the Savannah Region. 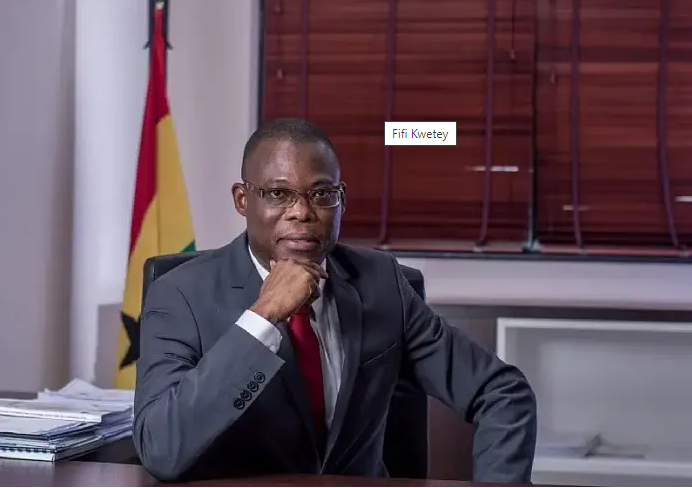 Check This Out: Top 10 Steps to Register and write Exams in KATon Computing Training Workshop

Ghana’s Presidents and their Scandals since1992

2022: What really happened to Bernard Avle of Citi FM’s wife

Official Dates and Activities of the 2022 Oguaa Fetu Festival Out

Ghana Beyond Aid 2022: Nduom urges Akuffo-Addo to practice what he...